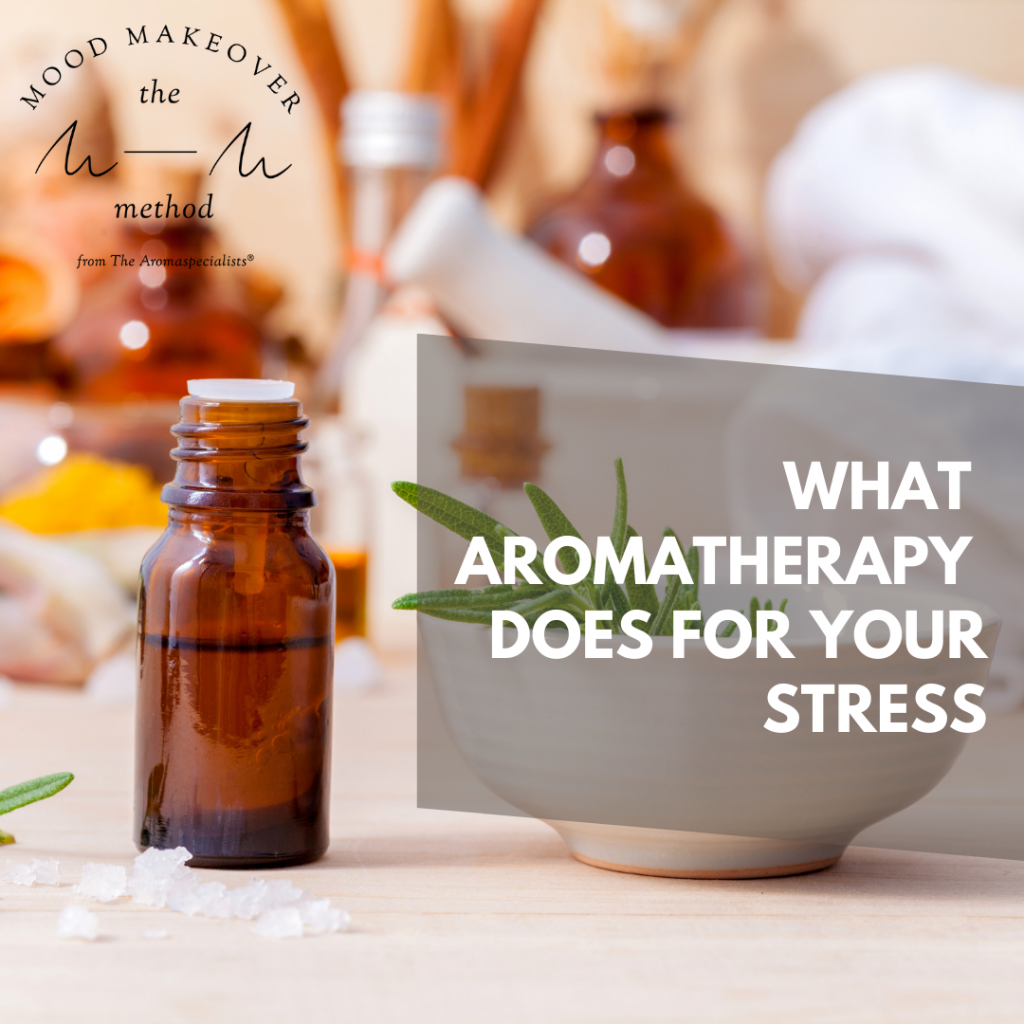 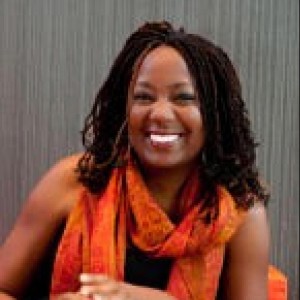 What Aromatherapy Does for Your Stress

By Chris Chaisson for The Aromaspecialists

A few months ago, my roommate purchased a dining room table with a set of four chairs. Despite having her favorite sitcom playing in the background, she was yelling and cursing an hour into her attempted furniture assembly. I came out of my room to let her vent at me, then said, “Let’s go get tacos.” While it took convincing to pull her away from the project, we eventually got food and tabled (no pun intended) the assembly for the next day. In the morning, we completed it with no problem.

An unfortunate aspect of American culture is how we romanticize the compromising of our well-being to “get the job done.” We laud the ideas of playing hurt and working sick, sometimes at the expense of other people’s health and safety. Though deadlines are important, achieving any goal or task should not come at the expense of our health. Reaching maximum productivity requires emotional intelligence and self-awareness, which means stress management is an essential undertaking.

While its negative effects are common knowledge, many people feel lost as to how to tackle the task of managing stress. It can be hard to identify, particularly when we are in denial about the state of relationships, professions, or finances. Even when stress is identified, we are left with the question of how to relieve it. Our circumstances may not be subject to change for a while, if ever, meaning the solution does not always appear attainable. Though there may be no end in sight for the various causes of your stress, there are always tactics to manage and relieve it. One increasingly popular method is aromatherapy.

What the Numbers Say

According to Grand View Research, the global market for aromatherapy was valued at over $1.3 billion in the year of 2019. The market is projected to grow nearly 12% each year over the next decade, bringing it to a total of over $4 billion. North America accounts for the largest percentage of this market, with a share of 42.7%. The U.S. in particular contributed roughly half a billion dollars to the market last year, a number that only increases as awareness spreads of aromatherapy’s benefits. Some of the biggest names in the field include dōTERRA, Edens Garden, Young Living Essential Oils, Frontier Natural Products Co-op, and Rocky Mountain Oils.

These numbers suggest an increasing portion of the population views aromatherapy and its products as either an alternative or complement to pharmaceuticals. Prescription drugs can be pricey or have harmful side effects, so for people with less prominent conditions, natural remedies are more favorable. While customers may have any number of reasons for indulging in aromatherapy, stress relief is very likely at the top of most of their lists.

What the People Say

Much of data collection and polling on aromatherapy and essential oils, in particular, has only taken place in the last few years, but there are studies to reflect what customers think. A study conducted by researchers on 56 volunteers found that lemon essential oil made a “notable” difference in the subjects’ moods, according to Psychoneuroendocrinology. Similarly, in a 2015 study on dementia patients, lavender oil was found to reduce anxiety, having calming effects when used with acupressure.

In another study, 40 adults were given 3 minutes of essential oil therapy, using either lavender or rosemary. Before and after the treatment, they were administered simple math quizzes. The lavender group reported feeling more relaxed and thus completed their quizzes faster and more accurately.

Aromatherapy has proven to be so consistently effective at reducing stress that nursing units have begun to use essential oil diffusion to get through their shifts. In an experiment to asses a nursing unit’s perceived stress levels before and after the use of aromatherapy in the holding room, 11 participants who were electronically surveyed reported feeling notably reduced stress levels. Subsequent experiments reported a boost in the overall mood as well as a decrease in both work-related and personal stress. This mood even transferred over to the patients who were present in the holding room who were surveyed.

Some of the best and most commonly used essential oils for stress relief are frankincense, sweet orange oil, lavender, bergamot, neroli, lavender, and ylang-ylang. These treatments most often consist of either inhalation, tapping, or massaging on the body. It is very important that you should only take oil essentials by mouth if a doctor approves of it and you are working with a certified essential oils specialist or aromatherapist.

Essential oils can have minor side effects, potentially causing eye or skin irritation especially if that essential oil is oxidized. Make sure before you use any particular oils that you do not have allergies to any of the ingredients. While oils have not been proven to cure any serious diseases, the task of simply managing your health and stress levels can surely be tackled with aromatherapy. It’s level of safety stacks up favorably to more engineered and artificial medications.